Many color variations, 3 of this species have been named. Typically they are rather easily separable, but enough intergrading individuals have been found to show that they are variants of one species.

Variety sumbaensis Fulton, 1896, usually has the flame markings partially forked above and very irregular and obscured on the lower whorls. Often it is very difficult to separate sumbaensis and latestrigatus.

Variety consobrinus Fulton, 1897, from south Flores, has the color pattern reduced to one or two spiral bands on later whorls, with the lip and apical patches red. All forms have been found on Sumba, but only consobrinus on Flores. 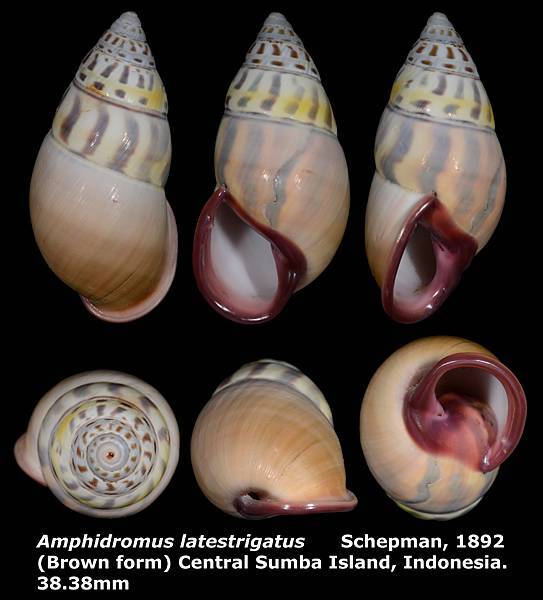 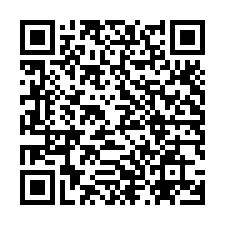